Sivakasi (Vijay) is man with a golden heart. A do-gooder, who dotes on his mother and sister. The theme revolves round the sacrifices he is called upon to make the mother and sister happy. He leaves his home at the age of eight due to some fall out with his father caused by his elder brother. After many years, he decides to return to his hometown after being forced to by Hema (Asin), his girlfriend. When he arrives to his hometown, he finds out about the sinister doings of this brother Udhayappa (Prakash Raj) to his mother (Geetha) and his sister (Lakshana). He decides to stay and help his mother and sister regain their life. Till then, he will not reveal his identity. If falling in love with Asin and the associated comedy is hot in the first half, plotting to unseat his brother Prakash Raj and emoting with the status of his sister Lakshana and mother Geeta, are incredibly in the second half. Come have a blast! 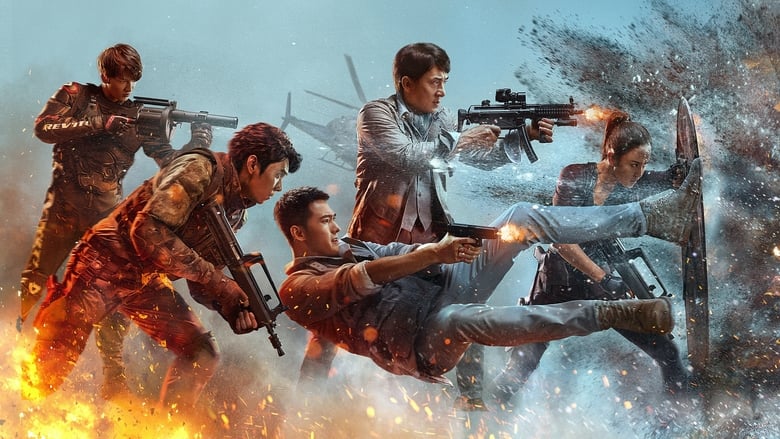 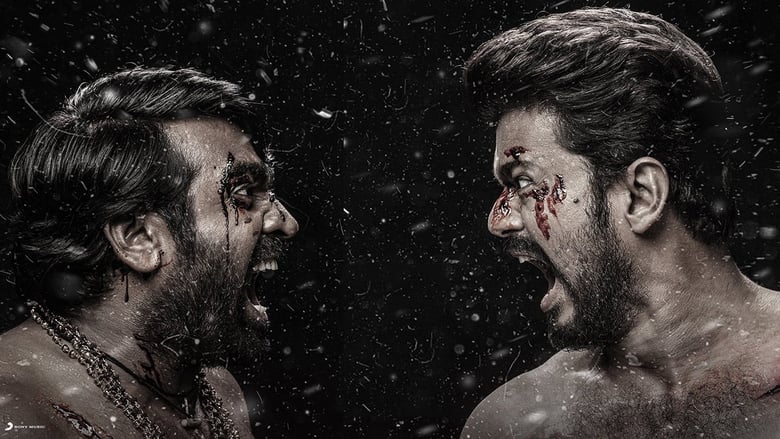 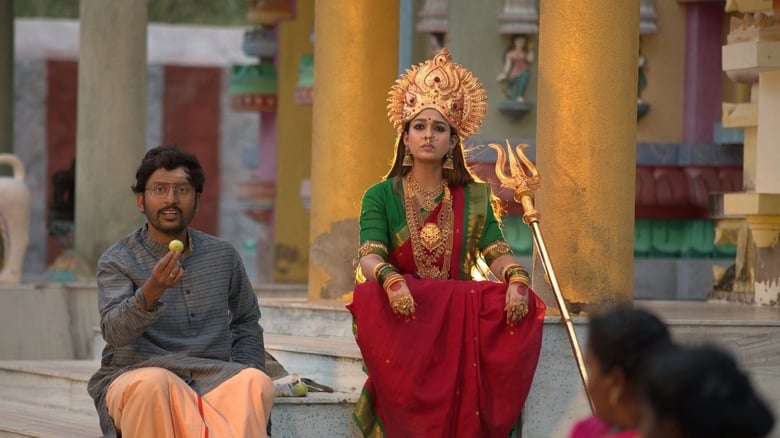 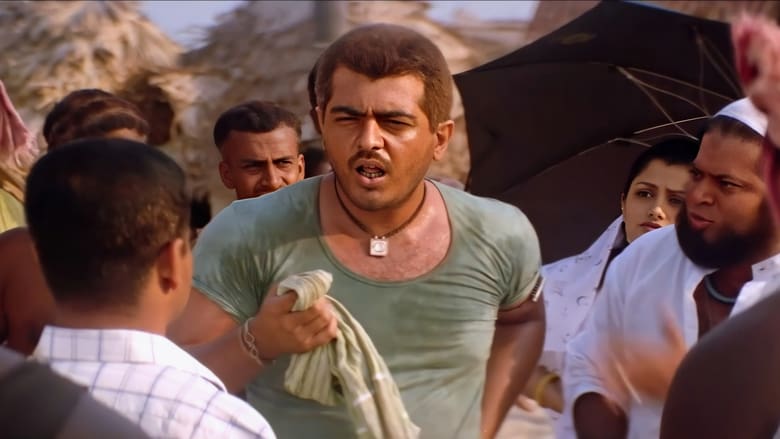 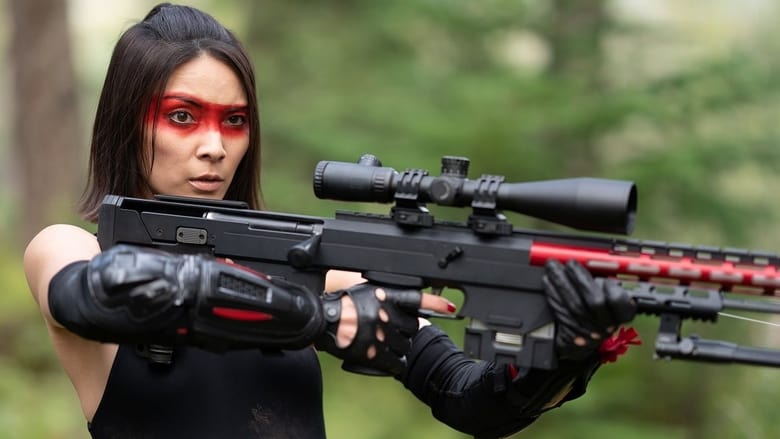 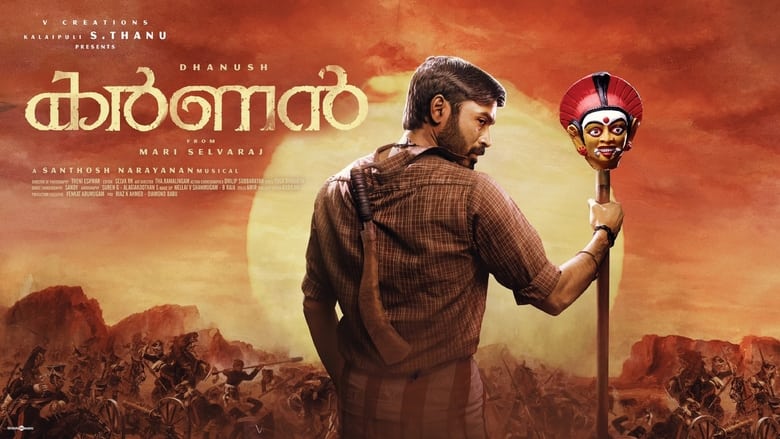